Hiring a Home Inspector. The Most Common Mistakes We Make: It can happen to the best of us!

Hiring a Home Inspector. The Most Common Mistakes We Make: It can happen to the best of us!

Last March my mom and dad purchased a new home (new to them anyway) and when it came time to complete the property inspections, and hiring a home inspector, they turned to yours truly, a licensed general contractor, to get them done.

One of the requested inspections is a septic tank and leach field inspection. I called two or three companies and settled on one that I felt could do the job.

They quoted me a price and told me it would be about a week before they could come out and do the inspection. Unfortunately for me, I could not be there that day for the inspections. Ironically, it wouldn’t have mattered that much if I had been there. You see, I fell into the same trap that I see many homeowners falling into. I did not do my homework and ask the appropriate questions to find out what constituted a septic tank and leach field inspection. I made the fundamental error of assuming that my chosen contractor would do a good job and render an honest report.

Like clockwork, I received my invoice from the pumping company and all of the appropriate boxes on the forms had been checked indicating the requested work had been done. 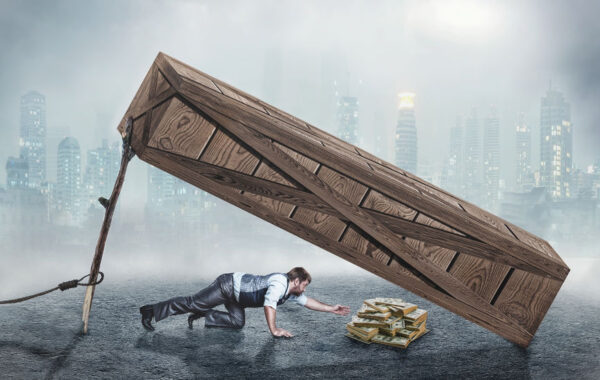 Fast forward to December of this past year and I’m surprised to find the septic tank is overflowing. Under normal operations and conditions given the size of this tank, this should not be happening. I called the same company that had done the previous inspection back in March to come out and find out what was going on. I was told the tank needed to be pumped, at a cost of $250, so they could do a visual inspection.

This time I was on-site and I met the technician.  He wasted no time explaining to me each of the problems that he found. I was told that the leach field was failing, the lid to the tank had not been secured properly (they were the last ones to use it) which allowed dirt into the tank, and that a critical pipe had been broken off inside the tank and was lying in the bottom. 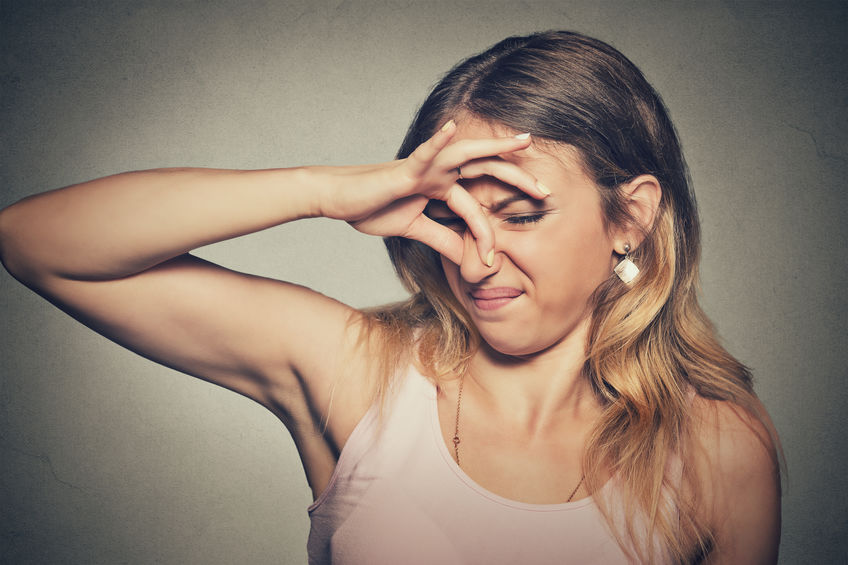 At this point, I started to smell a rat.

I realize almost nine months had gone by since the company had done the presale inspection, but it seemed awful funny that now and all of a sudden the once-healthy septic system was now on life support.

I called the pumping company back and made an inquiry about the entire process from the initial inspections through the last pumping and assessment. After waiting for approximately one month and going back and forth with the owner of the pumping company, he decided to refund a portion of the payments.

Fast forward another month to the beginning of February of this year, when  lo and behold the septic tank was overflowing again. This time, I called a few different companies, four to be precise, and inquired of each company what they would need to do to assess the health of the leach field. Two companies failed to return my phone call. One company could not tell me the procedure involved. The last company, however, said they would send the owner of their company out to meet with me along with the pumping truck to empty my tank.

The owner of this company said he had been in business for over 19 years, a pleasant man who hailed from Miami, took well over an hour to explain to me in great detail the process involved for analyzing a leach field. I asked him inquisitively, “so there’s more to it than just a visual inspection of the tank”? “Oh yes!” he replied, “we will flood your tank with some gray water in a predetermined amount to see how long it takes your leach field to process it.”  A healthy leach field, I was told, should be able to process a specific amount of water in a specific amount of time.  It’s similar to the concept of flushing a toilet, they should refill in one minute or less. 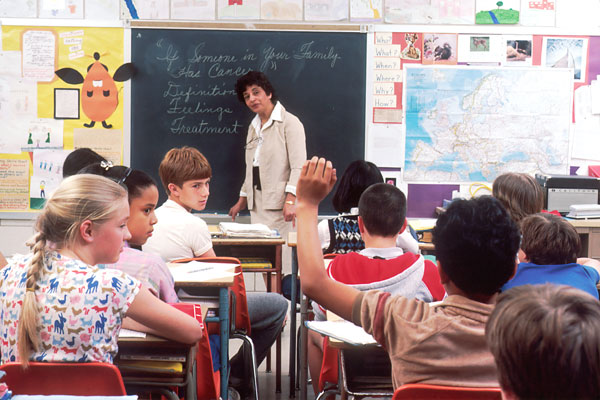 I watched with childlike fascination as the test procedure previously described was performed on the system, and then given the bad news that the leach field was indeed at death’s door.

The owner explained to me the process required to replace the leach field and that the existing tank, while old and made of concrete, was still in fairly good shape and, pending an inspection by the Health Department, probably didn’t need to be replaced.  He also provided a firm quote to do the work required.

There are two important lessons here:

1) Make sure that you know what the procedure is and what it involves before you agree to their terms. Failing to do this would be the same as trying to take an exam without having studied for it.

2) When selecting a contractor to work for you, evaluate their knowledge on your project or problem. Although you may find yourself talking to a salesperson, the salesperson should have intimate knowledge of your problem and be able to explain in great detail how to solve it.

My mistakes you ask?

I got in a hurry and didn’t ask enough questions, trusted the first company to do the job, hired them to do it, and then didn’t follow up to ensure it had been done! So actually, I made four mistakes.

Had I done my homework and asked the basic questions of how the inspection process should be done on a septic system, the first company might have actually done the job the right way the first time and we would have known, or at least might have, that our leach field was sick.

But you’re not an expert in septic tanks you say… how am I supposed to know what questions to ask? Neither was I, but it doesn’t take an expert to ask the most basic questions of how they will be doing the job. If you call two or three contractors that you wish to examine and ask each of them the same questions, you will get a feel for one or more of those contractors that will convince you that they know what they’re doing and will do a good job for you.

About the Author: Marc Arnett

Owner and operator of Sunset Builders & Maintenance, LLC, Marc Arnett is a Certified Building Contractor with over 16 years in the building industry. Marc is striving to grow a company that fosters, develops and values honesty and integrity, and a strong commitment to "do the right thing".